Born in Milan in 1931, Alessandro Mendini’s work as editor-in-chief of notable architecture and design magazines allowed him to introduce post-war Italian design and manufacturing to the world. When he began creating his own work in the 1980’s, Mendini reacted against the prevailing utilitarian “modernism,” infusing humor into his architecture and objects which demonstrate theoretical concepts through playful experimentation and form.Having received world-wide recognition for both his journalistic as well as practical contributions to the design world, Mendini operates Atelier Mendini in cooperation with his brother Francesco. 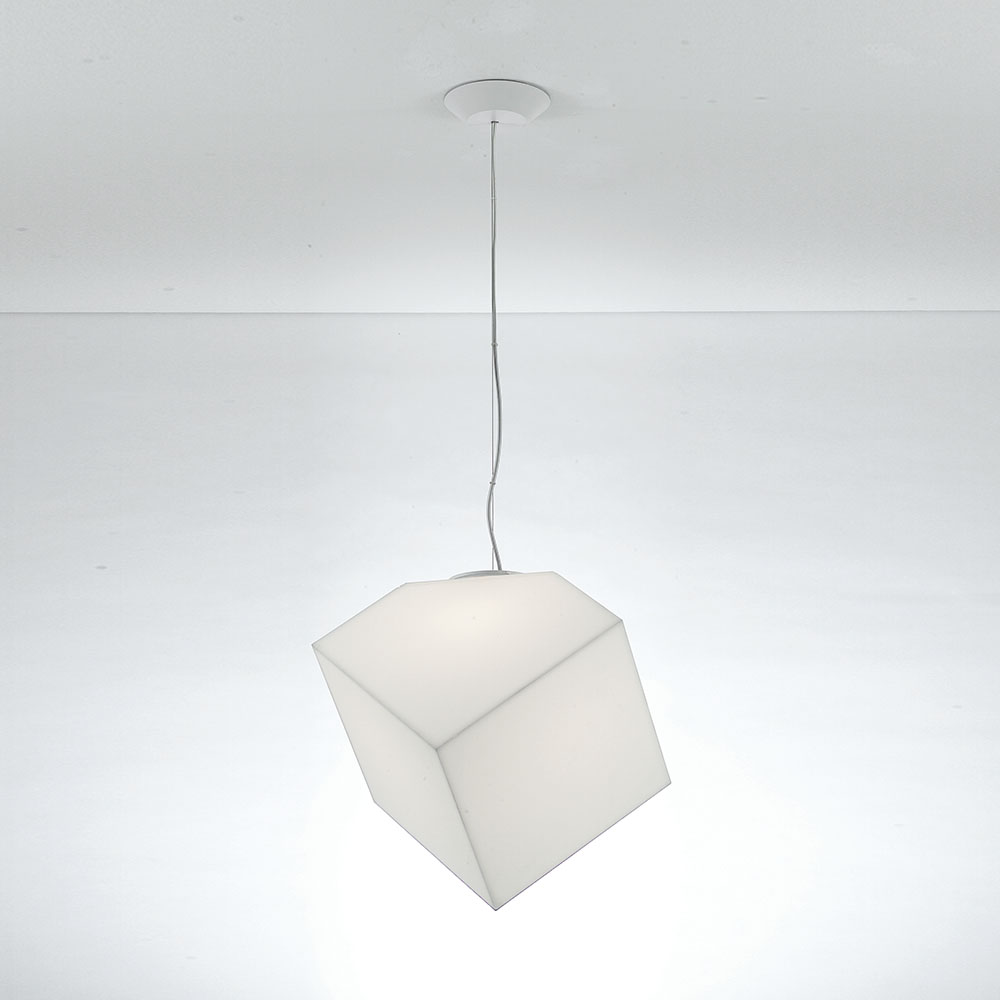 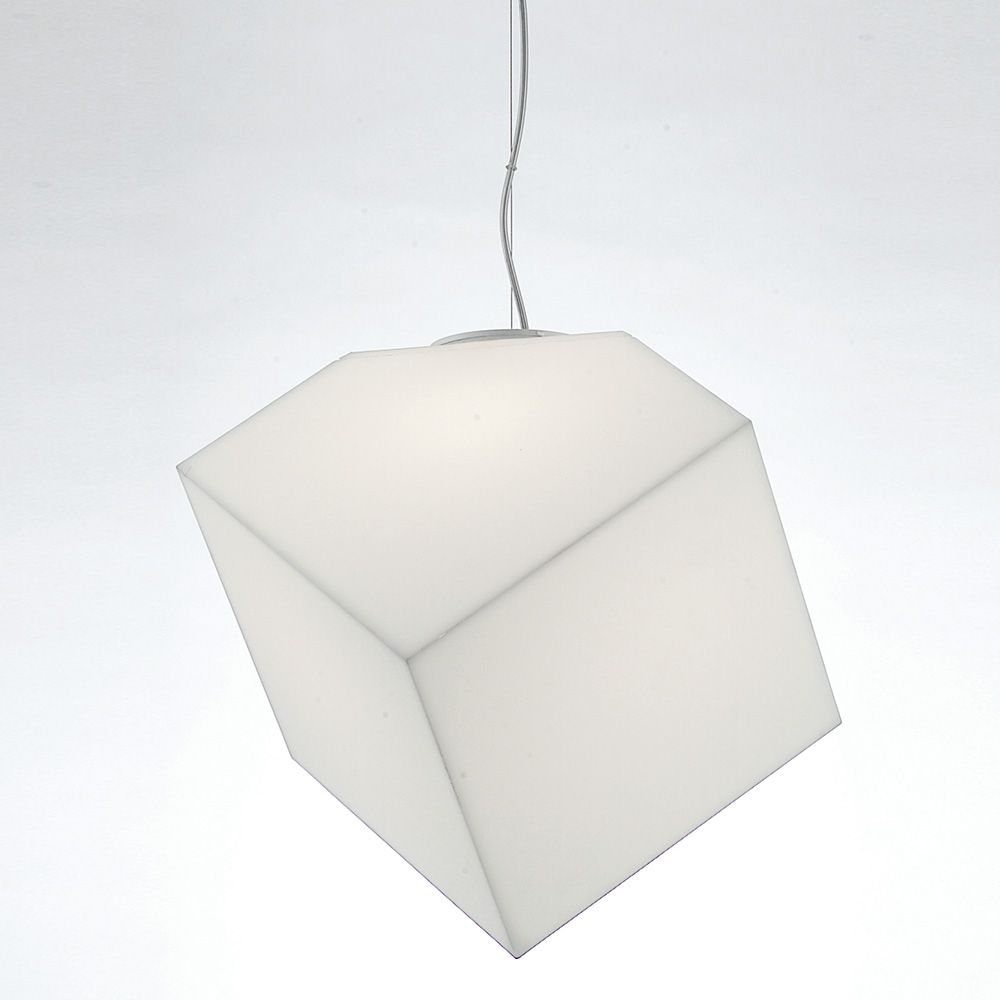 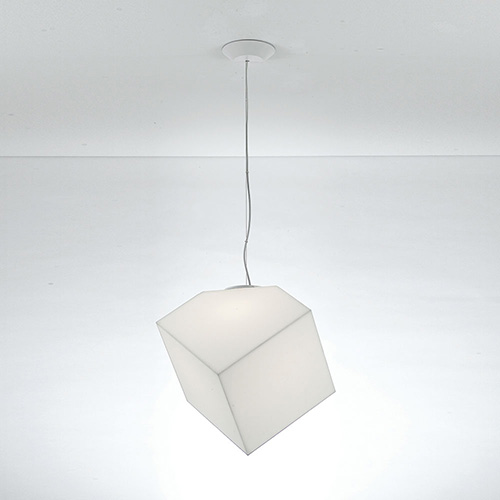 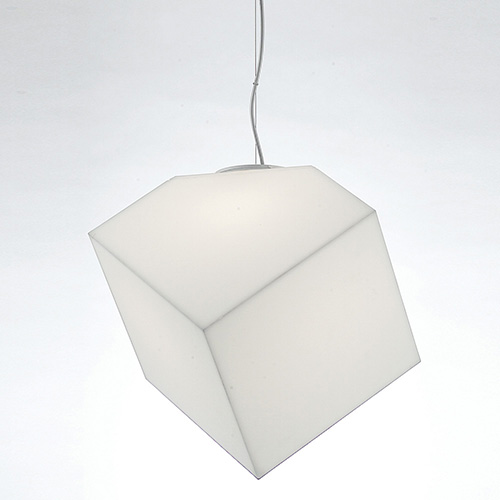