Born in Italy in 1961, Michele De Lucchi designed the Tolomeo in 1987. The lamp is now available in sizes from mini to mega is arguably Artemide’s most iconic fixture. Having a background in architecture and industrial design, De Lucchi also favors a craftsman-like approach and since 1990 through the line “Produzione Privata,” he has created a series of artisan-produced items such as small sculptures carved with a power saw.

Born in The Netherlands in 1964, Huub Ubbens ran Artemide’s design department from 1997-2004. Deeply interested in the culture and science of light, he believes light displays both rhythm and geographic influence. 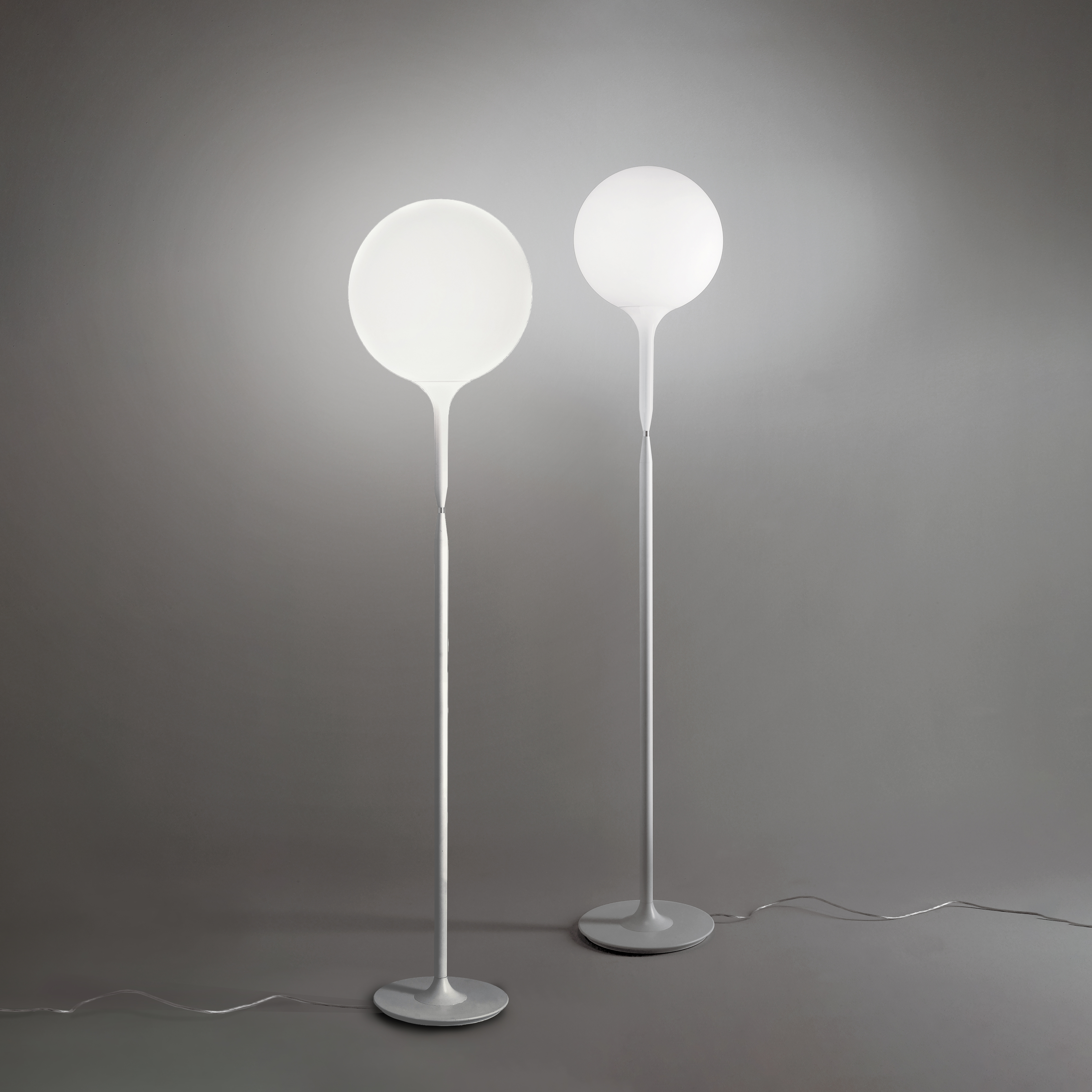 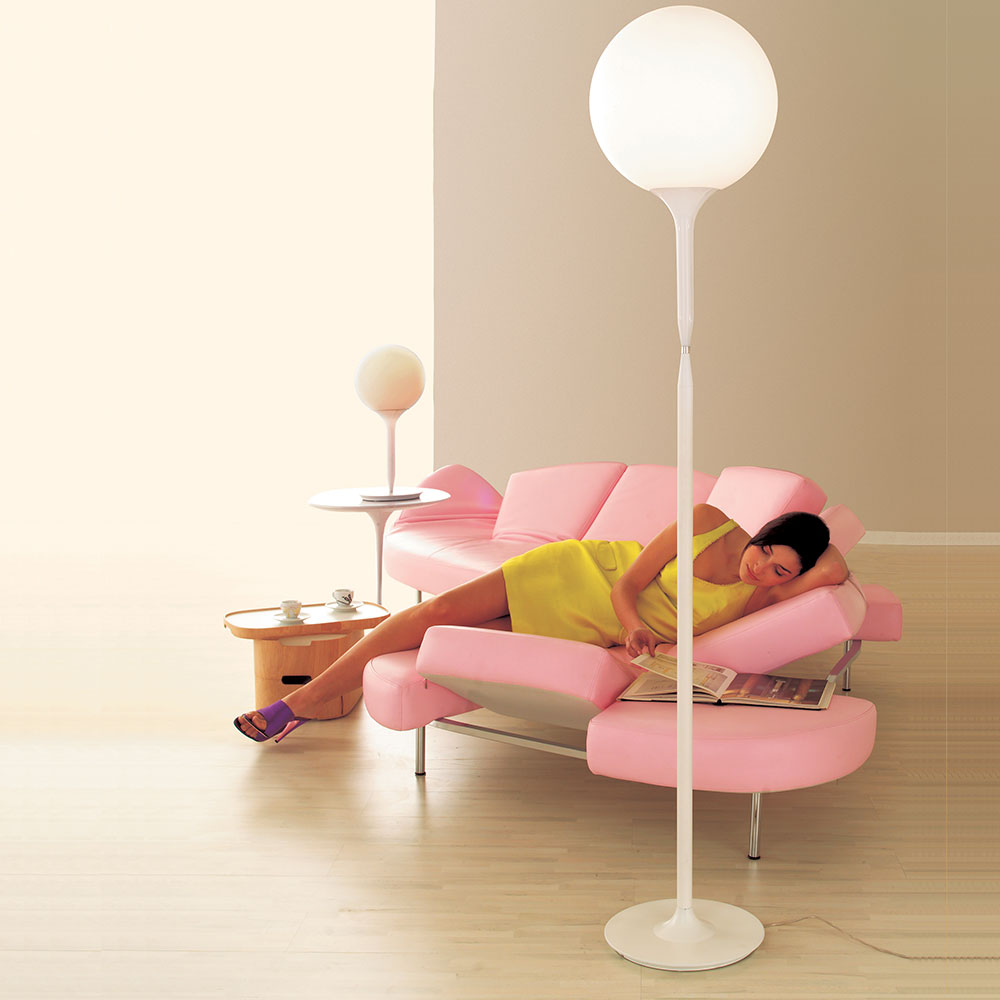 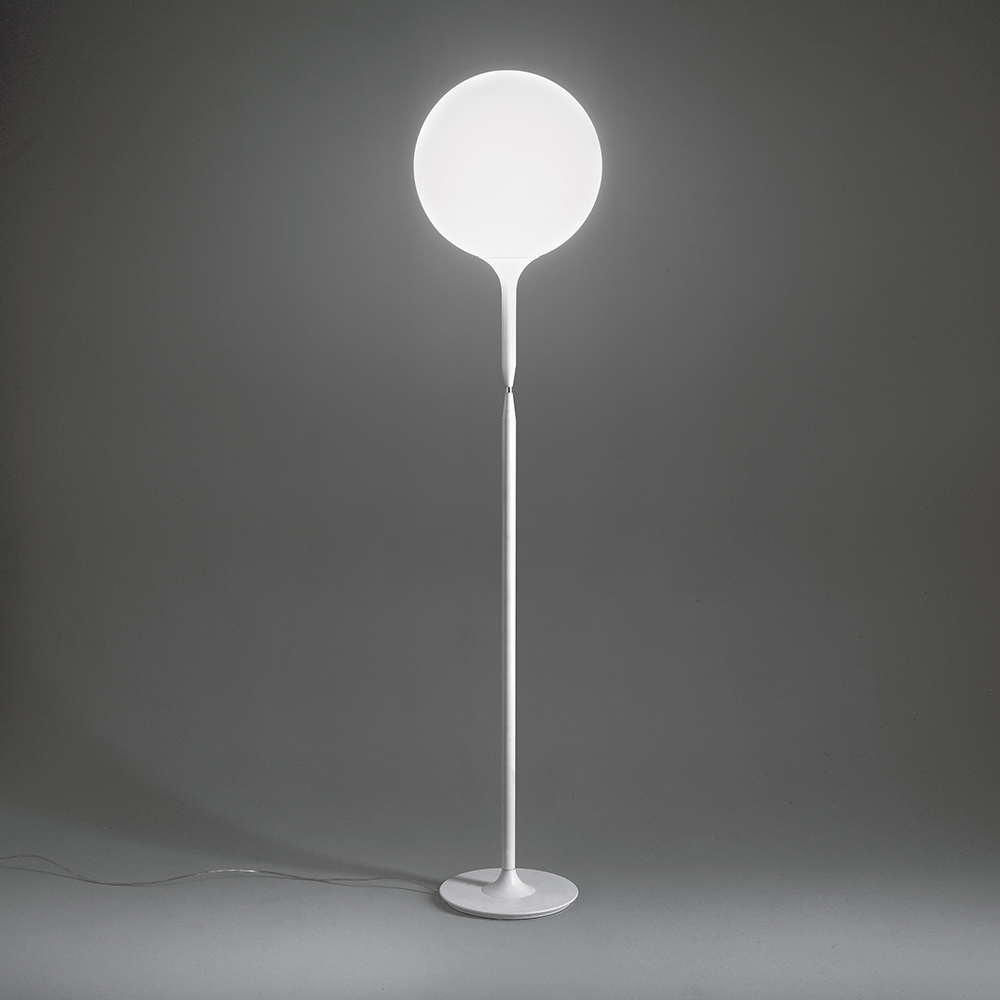 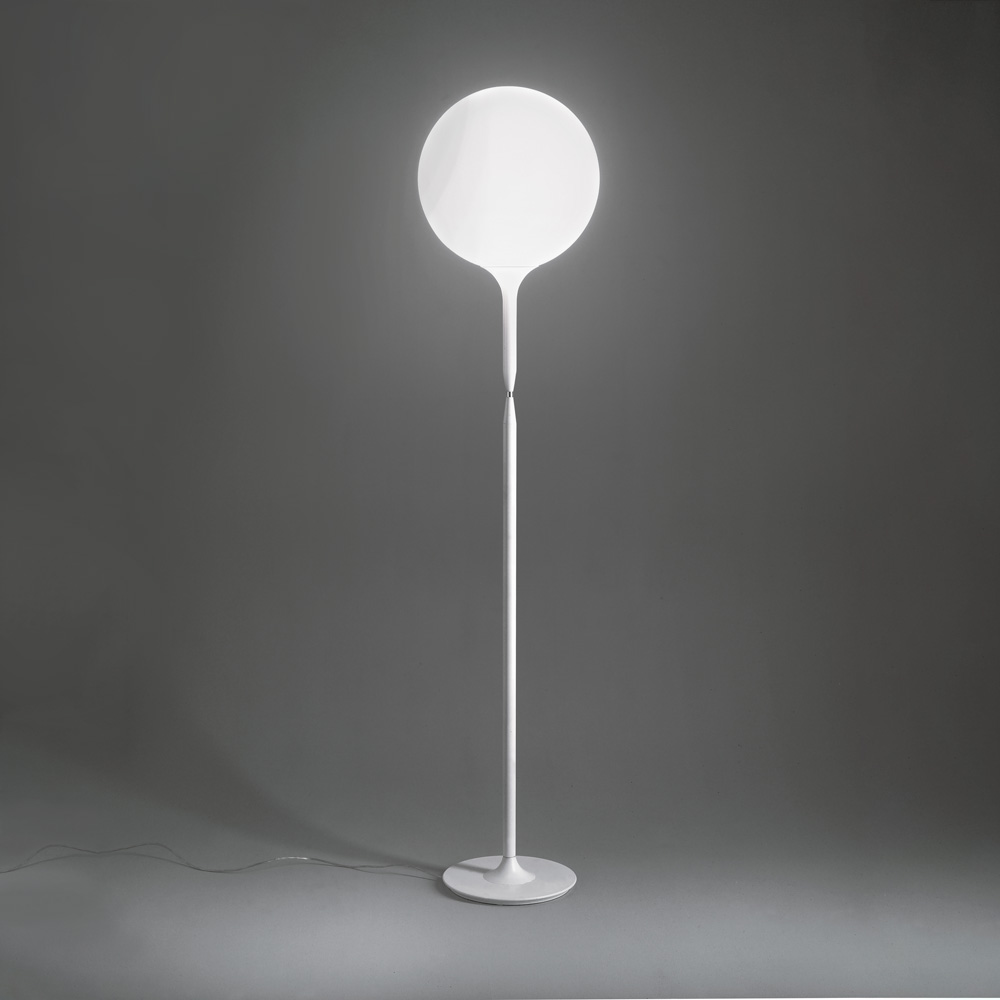 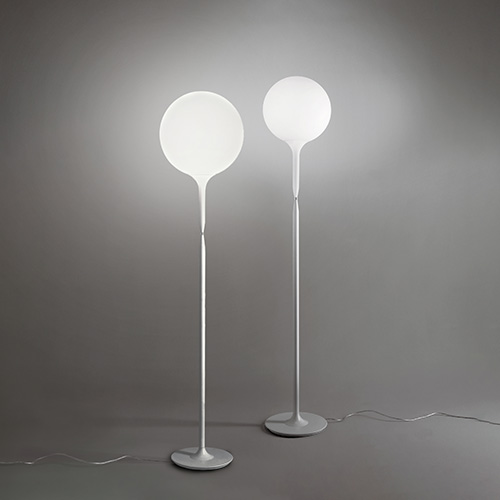 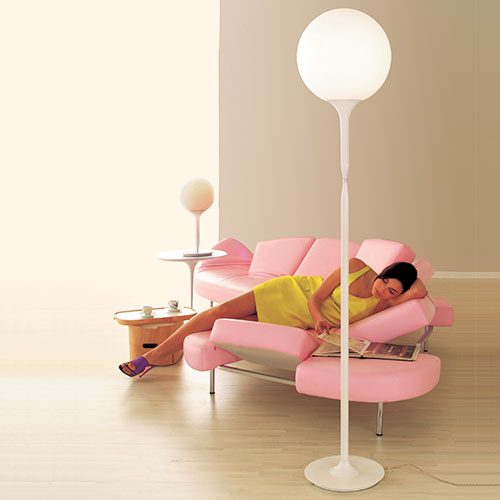 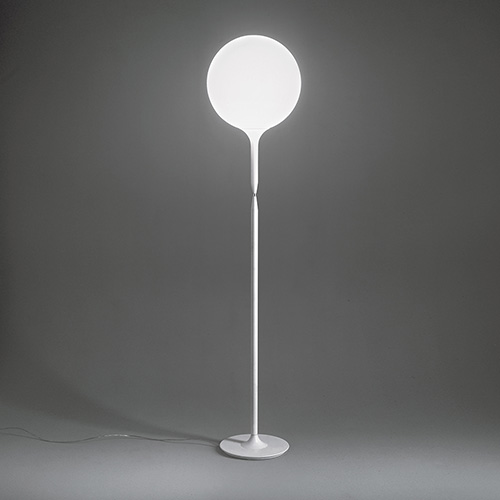 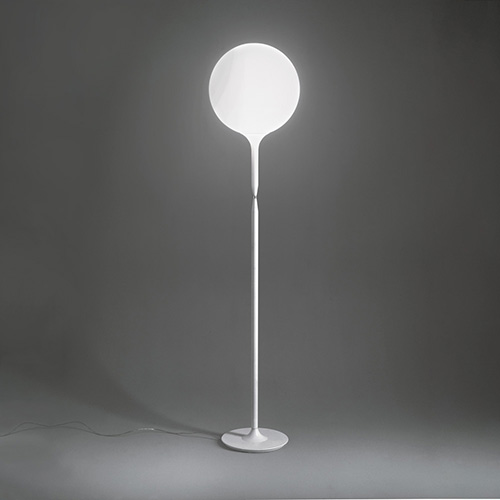 List of filters (size, light source, control type...) to improve the results according to your criteria.

Back to the quick navigation of all products
Skip this product: Castore 42 floor