Born in Egypt in 1960, raised in Canada and now an American citizen, Karim Rashid was hailed by Time Magazine as the most famous industrial designer in all of the Americas. Having won over 300 awards for his prolific work on everything from retail packaging to transit hubs to kitchen accoutrements, in 2012 he was inducted into the Interior Design Hall of Fame. The author of several books illustrating his perspective on democratic design, Rashid’s style is at once sensual, silly, serious and unmistakeable. 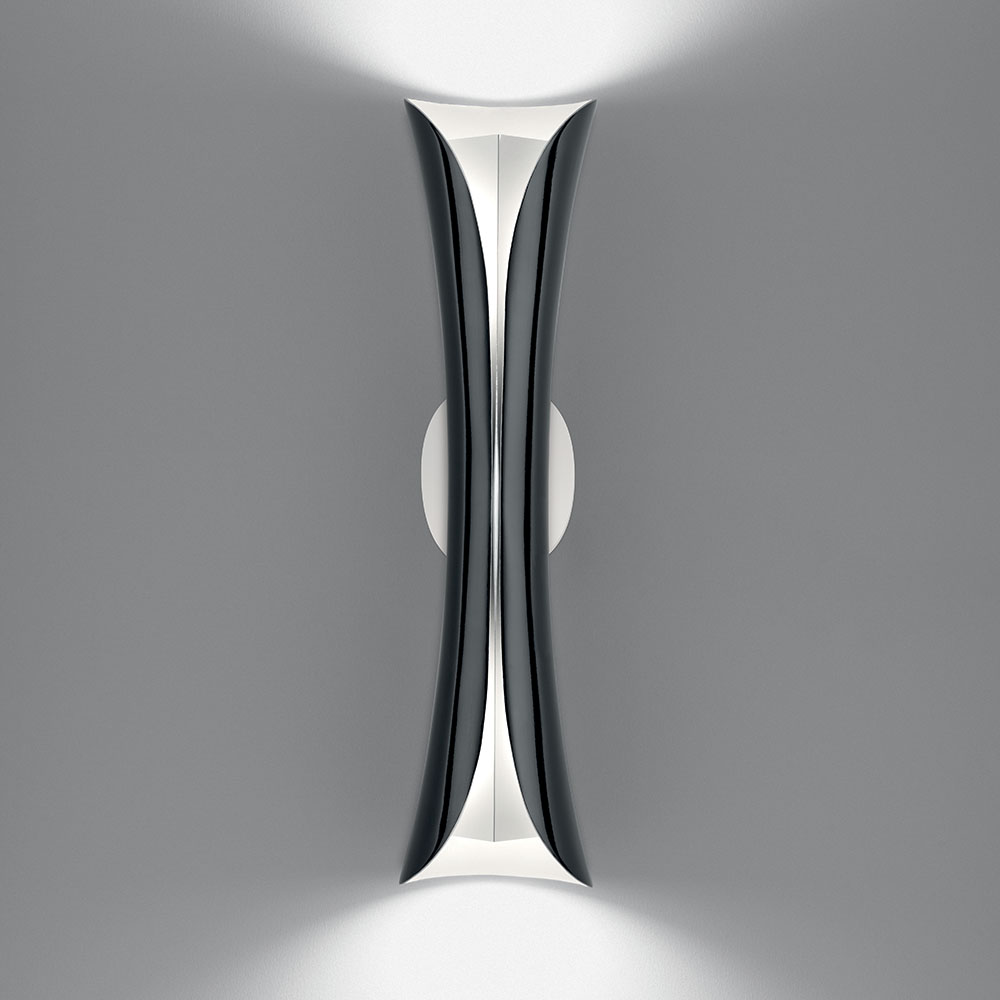 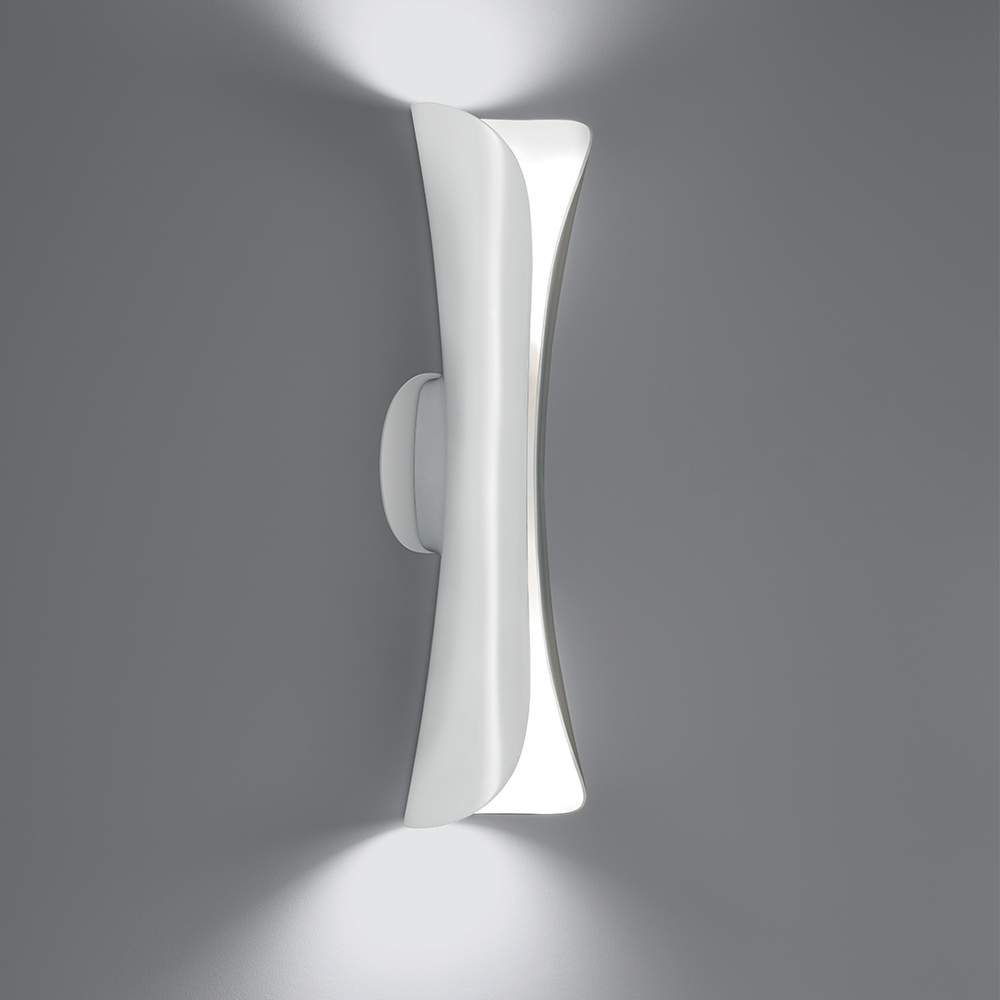 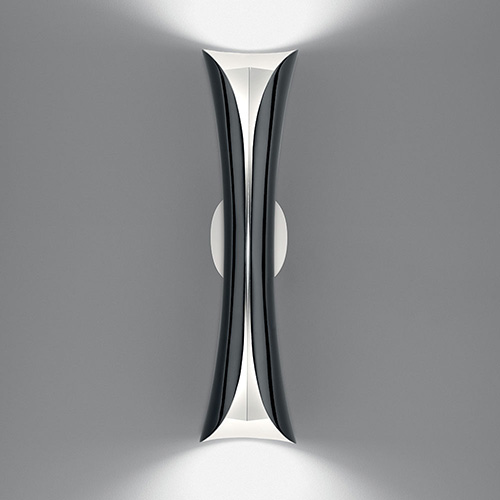 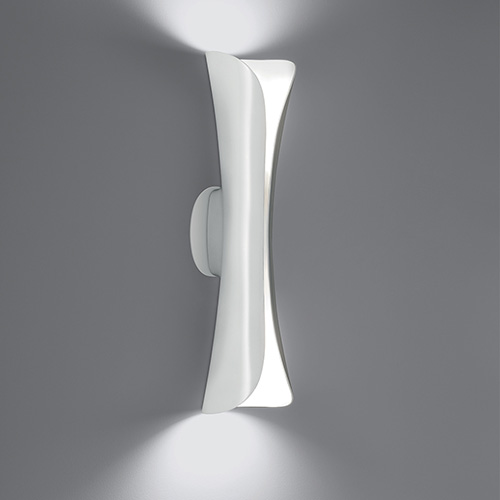 List of filters (size, light source, control type...) to improve the results according to your criteria.

Back to the quick navigation of all products
Skip this product: Cadmo wall LED GU10 white